The sneakers worn by the leaders of the big tech companies

It is not that we usually find them on the cover of Jared as examples of style, but the outfit of the CEOs of the most important technology awakens glances. In a world where basic jeans and T-shirts abound, and garments like Steve Jobs’s black sweater become icons, attention is diverted to the feet. And it is there where the big shots of Silicon Valley put hegemonic sobriety aside to let their audacity fly. What sneakers do the leaders of the big tech firms wear?

Sneakers are in fashion. So much so that the legendary Nike Air Jordan 1 was one of the stars of the Tesla Model Y debut, where Elon Musk made his appearance with them on, as you can see in the first minutes of the presentation:

But they were not the mythical Nike Air Jordan 1 “of a lifetime”, but had been specially customized by the company DM Custom Sneakers for the eccentric cofounder and director of Tesla, SpaceX, Neuralink and The Boring Company on the occasion of his birthday. Now they are available to anyone (who can afford them, of course) at $ 1,500.

Thus, these Tesla Nike Air Jordan 1s carry the corporate colors of Tesla, its logo and the Nike swoosh of red leather, authentic snakeskin and pony hair (am I the only one who has come to mind the Montgomery Burns song and his jumping loafers with the skin of two mastiffs?). Very discreet.

They are not the only Nike of the South African, who appeared with the Lunar Flyknit HTM NRG at the Sundance film festival in 2015

Without going for the simplicity of always choosing the same outfit as his predecessor, Tim Cook usually opts for simple and sober monochrome clothing. For your feet, the shoe brand of choice is also Nike. However, the CEO of Apple has a professional history with the sports brand: He sits on the company’s executive board.

On Keynote We have seen different models of the brand, as in the photo on these lines, belonging to the presentation of the iPhone 11.

Bet on the lightness and comfort of the Nike Roshe Run (now available in Roshe G version 79.99 euros) completely in black to match your outfit, but it is not the only model. In other keynote appeared with the Nike Roshe Two Flyknit in navy blue on navy blue (already discontinued, although available in loose colors and sizes 109 euros). 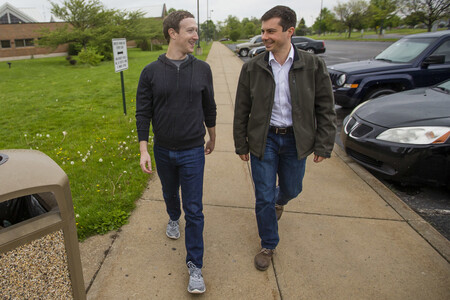 For many, the image we keep in the mind of the founder and creator of Facebook is associated with jeans and a basic gray t-shirt, a outfit Complementing with the classic hoodie in the cold months.

And on the feet? Well, there is also a lot of gray and Nike models, this is the case of their everlasting Flyknit Lunar 3 running shoes (115 euros) in gray wolf (which are no longer for sale in that color combination). He has carried them on numerous occasions as can be seen on his Facebook profile, but even so, his identification is still a recurring topic of discussion on Reddit. 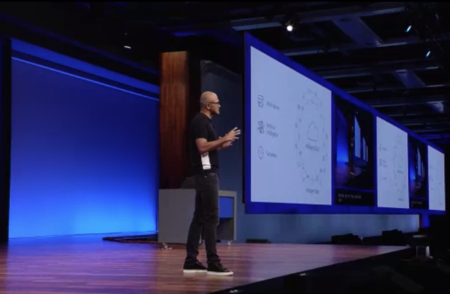 The CEO of Microsoft is often seen with a balanced style between formal and comfortable. So more than betting on stock purely sports, we have seen it in events such as the Microsoft Built of 2017 with some sneakers premium of the French brand Lanvin. This choice did not go unnoticed by Reddit users, who asked about the model in question. It is the Lanvin Suede & Patent (360 euros) in a sober black color 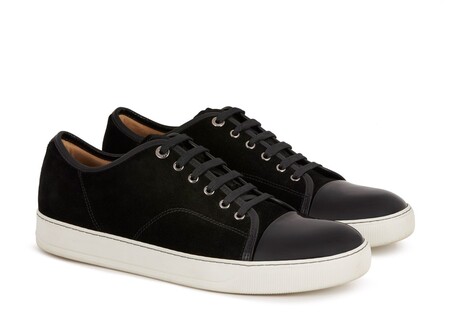 The CEO of Twitter likes fashion and it shows. And well, he also likes to experiment … and it shows too. Throughout these more than 10 years of life of @jack’s social network, Dorsey has been documenting his outfits in your personal profile, which allows us to keep track of you in the form of the most varied graphic documents.

At the beginning of the decade, Jack Dorsey bet on the simplicity of Toms espadrilles (26 euros) in a discreet black color. They are comfortable, but as much as for running …

Dorsey has them, I have them and probably at some point in your life you have owned some mythical Converse Chuck Taylor All Star (from 41 euros). Also in white, one of the most fashionable colors of recent times.

Delivering cool goods from local sellers to SF residents! Get yours: http://t.co/1FxlVVDCBl pic.twitter.com/hocOVzOYXU

Five years ago, the CEO of Twitter succumbed to one of the most popular brands among the rest of the leaders tech and he recorded it in his profile: a colorful Nike, to match his humor.

But if there is a brand and a model that Jack Dorsey is faithful to, those are the Island Dunks ($ 1,020) by designer Rick Owens, which comes in various colors and formats. When he puts them on, he draws attention:

What are those shoes @jack? #THOSE pic.twitter.com/53pc4nkHDD

Amazing to meet you @eldsjal youre changing the game and you inspire me! Thanks for @Spotify my 2nd fav company pic.twitter.com/vgAmDO1HJ0

The CEO of Spotify is a lover of stock, No more than googlear your name and discover that most full-length photos choose sneakers for their outfits. 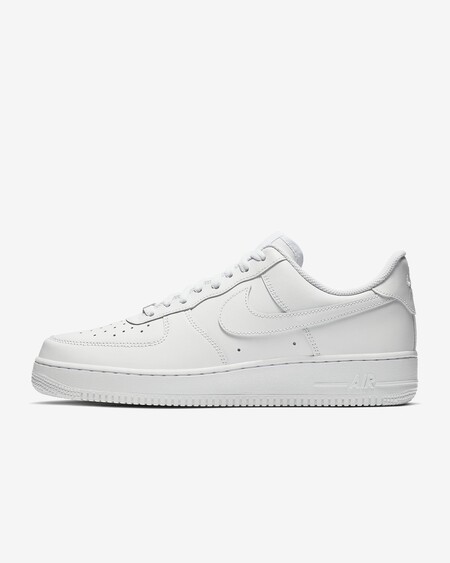 In his wardrobe there is no shortage of iconic Nike models such as the Air Force 1 (99.99 euros) and Adidas such as the Superstar (from 64 euros) that we can see on these lines and in the first minutes of the video that is just below. In the three cases in white: the Nike completely and in the German signature with its distinctive three stripes in gold and black respectively.

Another CEO subscribed to sneakers White is that of Snapchat and its minimalist Common Projects Original Achilles Leather (360 euros), a fixed model in his closet since high school, as he himself declared back in 2015 for GQ magazine. And it seems to be the case, since he appears with them in photographs quite far apart in time, such as when he announced the arrival of advertisements on his social network or in this exclusive interview for the Times newspaper in April of this year. 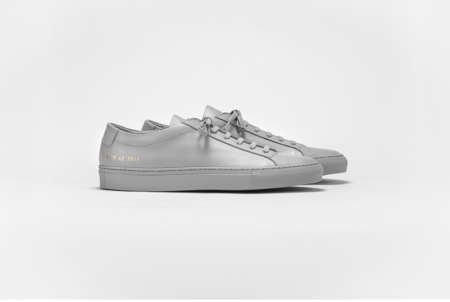 Although all three founders are regular shoe wearers, some are more discreet than others. At the 2016 Airbnb Open, Joe Gebbia appeared with the striking Reebok Pump Omni Lite in gray and orange, completely sold out (60 euros). 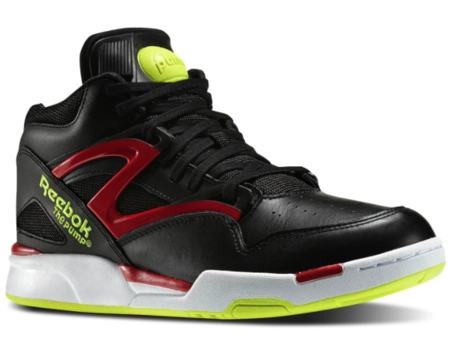 If before we questioned the use of Toms espadrilles for running, well, one of the founders of Google opts for the original Vibram FiveFingers (64 euros), purely sports shoes for those who like sports. barefoot, or what is the same, being barefoot but without the risk of damaging our feet. There are different models depending on the sport discipline you practice.

You can be up to date and at all times informed of the main offers and news of Xataka Selección in our Telegram channel or in our profiles Twitter, Facebook and Flipboard magazine.

Note: some of the links posted here are from affiliates. Despite this, none of the articles mentioned have been proposed by either the brands or the stores, their introduction being a unique decision of the team of editors.

Intel warns: they do not expect the chip shortage to end until 2023, although the situation improves “incrementally”

Spain and the United States bury the hatchet for the ‘Google rate’: there will be no tariffs for the technology tax

Top 4 ways to advance your career as a software developer