The device will be launched on September 10, but from today you can book on the company’s website, Amazon, MediaMarkt and FNAC. Its official price is 699.99 euros, but from September 1 to 10 it can be obtained with a 50 euros discount. 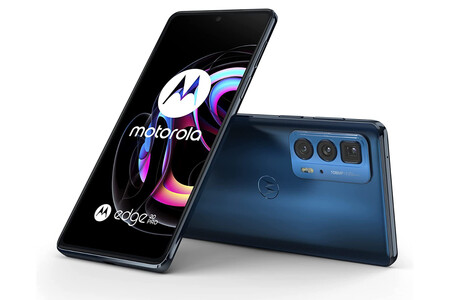 The Motorola Edge 20 Pro is a very high-end device. As such, equip a 6.7 inch OLED screen in 20: 9 format and with FullHD + resolution. It supports HDR10 + and reproduces the DCI-P3 color space, but the most striking thing is that its refresh rate is 144 Hz and that its touch refresh rate is 576 Hz. The screen, by the way, is flat.

Proof of this is also its processor, a Snapdragon 870. It is a processor straddling the Snapdragon 865 and Snapdragon 888. It is manufactured in 7 nanometers and has a core that reaches 3.2 GHz. Its GPU is the Adreno 650 and they accompany it 12 GB of LPDDR5 RAM and 256 GB of internal UFS 3.1 storage. It doesn’t fall short of raw power, simply put. 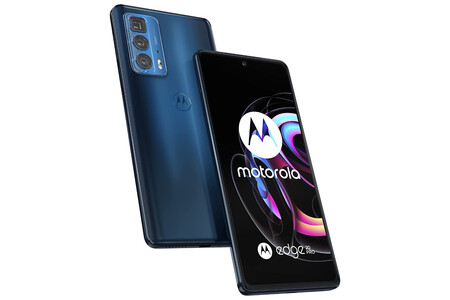 Regarding the battery and the operating system, the Motorola Edge 20 Pro has 4,500 mAh and a 30W fast charging system. The operating system is Android 11 with My UX. It is not a customization layer to use, but the interface is very reminiscent of Pure Android, but it has a series of additions made in Motorola that may or may not be activated.

Finally, and reviewing the camera, the Motorola Edge 20 Pro has a 108 megapixel main sensor, an eight megapixel telephoto with fivex optical zoom and OIS and a 16 megapixel wide angle with 119º field of view. The latter will also act as a macro. 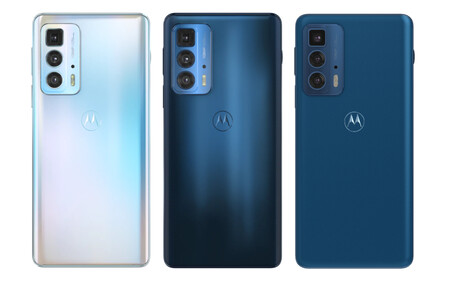